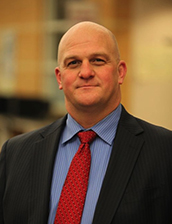 I began my career in education in 1992 as an Art Teacher after spending 3 years in the United States Army Military Police Corps, and then working for another 6 years as a commercial artist.  I spent 11 years teaching Art and coaching football/wrestling before assuming my first administrative role as a Dean of Students. After several years as an Associate Principal, I became the principal at the greatest school in the state of Illinois…West Aurora High School…and have been in my current role since 2013.
My educational background includes a Spanish Language certificate from the Defense Language Institute, an Associate of Arts in Illustration from the American Academy of Art in Chicago, a Bachelor of Arts in Education from the University of Illinois-Chicago, a Master of Arts in Painting and a Master of Arts in Educational Leadership from Governor’s State University, and an Educational Specialist degree in Educational Leadership from Northern Illinois University. I also received my Doctor of Education degree from Northern in 2013. 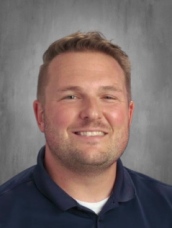 I am honored to serve as the Assistant Principal of Student Services at West Aurora High School. This will be my 6th year in District #129. Prior to this role, I served as the Dean of Students and Assistant Athletic Director. Before jumping to administration, I taught English and coached Football and Basketball at Lisle Senior High School. I graduated in 2009 from Augustana College, where I majored in Secondary English Education and was also a member of the Football team.

Since arriving in District #129, I have enjoyed building relationships with students, staff, parents, and community members in each of my roles. I look forward to continuing to serve the West Aurora Community in this capacity. 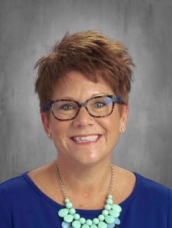 When I joined the West Aurora High School team in 2008, I had the opportunity to work in the Athletic Department as the Assistant Athletic Director.  Then in 2014, I transitioned to my current role as Assistant Principal of Student Activities.

My husband Kevin and I live in North Aurora and are proud parents of a fun-loving boy, Carson. When we are not working, we enjoy traveling, cheering on the Cubs and spending time with our family. 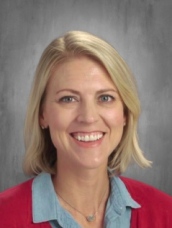 I have been working for West Aurora School District 129 since 2011. I received my undergraduate degree in Political Science and Secondary Education from the University of Iowa and I hold a Masters in Educational Leadership from Aurora University. I began my career as an educator teaching Social Studies, with a focus on Government, before pursuing a position in Educational Leadership. In the administrative arena. I have worked as a Dean of Students, served as the Assistant Principal of Student Activities and currently lead as the Assistant Principal for Teaching and Learning at West Aurora High School.

I started in West Aurora School District 129 in 2014 as the Assistant Principal of Operations. 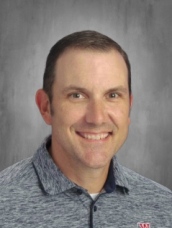 I graduated from Aurora University in 1998 with a Bachelor’s Degree in Political Science, then with a Master’s Degree in Teaching from AU in 2001. From 2001-2012, I worked in the Oswego School District at Thompson Junior High (2001-03), Oswego High School (2003-04), and Oswego East High School (2004-2012) teaching Social Studies. At OEHS, I was also the Head Boys Basketball Coach, Head Boys Golf Coach, and Assistant Athletic Director.

I have served as Athletic Director at West Aurora High School since 2012. 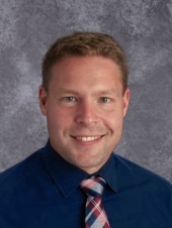 I have been working for West Aurora School District 129 at West Aurora High school since 2008.  I earned my bachelor’s degree from Elmhurst College in History and Secondary Education, earned my endorsement in Special Education from Roosevelt University, and my Master’s in Educational Leadership from North Central College.  I began my career in Special Education before moving into my current role as Dean of Student in the Ambition House. 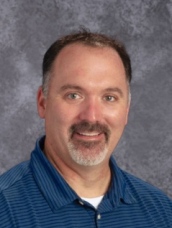 I joined West Aurora School District in the 2020-2021 school year, arriving from Plainfield East High School. I received my undergraduate degree from Loras College where I majored in Education. I received my Master’s Degree in Education leadership and Curriculum and Instruction from American College of Education. I am enjoying being the Dean of students in the Honor House. 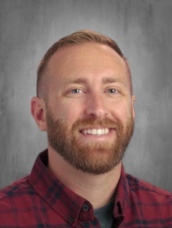 Hello! My name is Patrick Eschman and I am happy to be serving as the Dean of Students in the Pride House at West Aurora High School. This will be my first year as the dean and my sixth year at West High. Before becoming a dean I worked as a teacher in the self-contained program for students with emotional disorders. I was also a student council sponsor focused specifically on school spirit and helping connect students to the traditions that make West Best and increasing Blackhawk Pride. Before coming to West Aurora School District 129 I taught at a middle school in Southern Illinois for five years where I also taught in a self-contained program for students with emotional disorders.

I am an avid West High sports and activities fan. You will probably see me at many after-school events cheering on and supporting students as they compete. When I am not at school I enjoy cheering on the St. Louis Cardinals and Blues and spending time with my dog, Maggie. One of my favorite pastimes is hiking and I have a goal of visiting all of the National Parks. I have visited 15 so far.

I am excited to meet the students and families of the Pride House and be a resource to connect students to West High. I look forward to working with students and helping foster an environment of equity and opportunity. 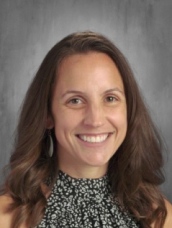 I joined West Aurora School District 129 in the 2018-2019 school year, arriving from Riverside School District 96. I received my undergraduate degree from Illinois Wesleyan University, where I majored in Education. I received Master’s Degrees in Child and Adolescent Development from Concordia University and Educational Leadership from Capella University. I am enjoying being the Dean of Tradition House.